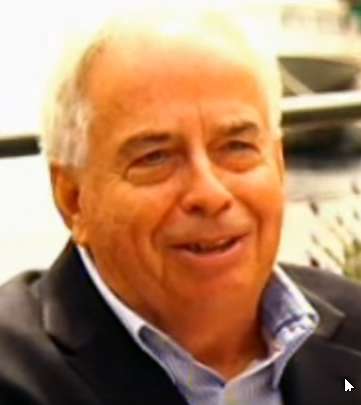 Geoff Healy, a Life Fellow of the SMPTE, has been recognised in the 2017 Australia Day Honours for his many contributions to the industry, and specifically “For service to the broadcast media through technical and engineering roles”.

Geoff was a long-standing Director of Production and Engineering for Seven West Media. He also had a string of executive technical roles at the Olympics from Moscow to Athens and the Commonwealth Games from Melbourne to the planning for the Gold Coast in 2018.

Sports broadcasting wouldn’t be the same without him, as he has Logies for the production of The Bathurst Great Race from 1962 to 1988 and helped to bring us Racecam. He has two group Emmy Awards and one in his own name, a Golden Rings Award from the International Olympic Committee.

There’s a really good clip about the racecam story here which features Geoff, and in which he talks
about how a drive to school with a camera led to one of the great innovations in Sports Television.