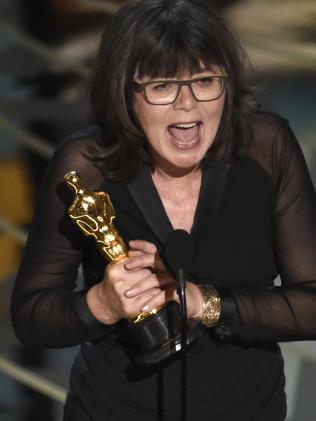 Mad Max: Fury Road has become Australia’s most successful film ever at the Oscars, scooping 6 Academy Awards in the 10 categories for which the film was  nominated.

Not only doubling the previous most number of Oscars by any Australian film, Mad Max: Fury Road is the most nominated Australian Film in Oscar’s history with 10 nominations, surpassing Baz Luhrmann’s Moulin Rouge with 8 nominations.It is also the highest grossing Australian film of all time, taking over $370M at the international box office.

“This is a testament to the maturity of the Australian Film Industry and the capabilities of local film crews and specialised technicians” Stated Paul Broderick, Chairman of SMPTE Australia section. “We’re very proud of what has been achieved by the talented crew of Mad Max: Fury Road”. 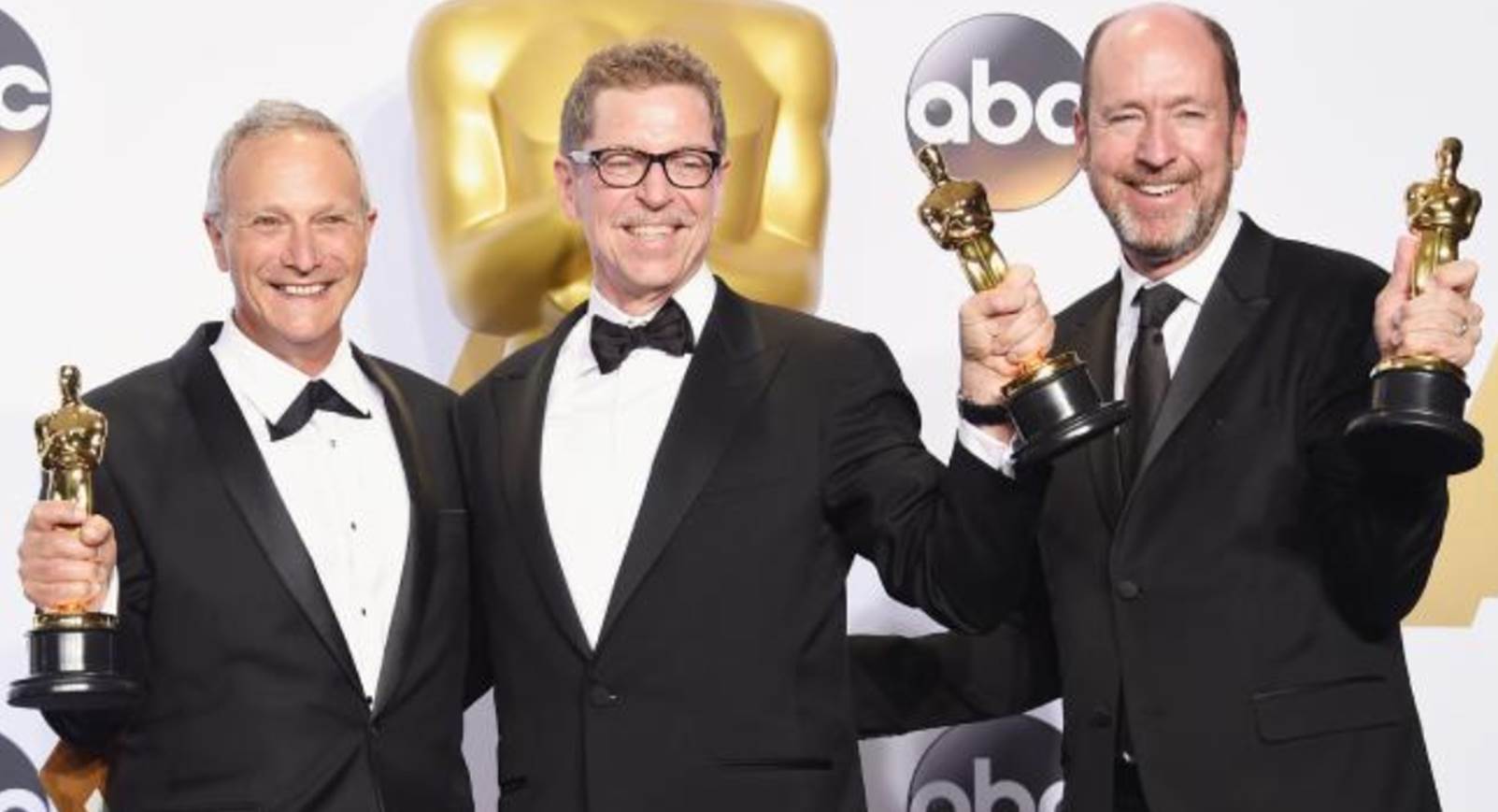 SMPTE is honoured to be hosting a behind-the-scenes look at Mad Max: Fury Road – On Location – The Technostory. Get in quick or you’ll miss out on Academy Award winning Ben Osmo, Jack Swart (Senior RF Specialist), and Greg Roberts (Lateral Linking) talking about what happened behind the scenes to create the Oscar winning Mad Max: Fury Road.