Capture and Edit: the outstanding legacy of
the BBC at Ealing Studios 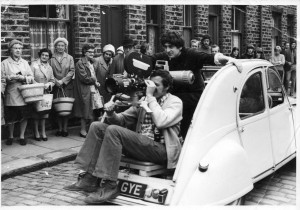 All those who worked within BBC Television in what some call the hey-day of British broadcasting, an era from the late 50s through to the early 80s, have differing views of their time there.

One undeniable and common view is that this was when some of the most long-lasting and memorable programs were spawned.

Relive these wonderful memories with a BBC night-of-nights, meeting three talented people who produced these programmes, each of whom made a difference in their own unique way.  See unique footage from the day, and hear some of the behind the scenes secrets and stories, from productions like Colditz, The Snowgoose, 30 Minute Theatre and more. 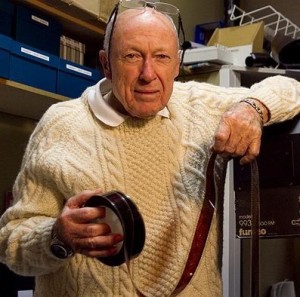 Join with SMPTE and ACS as we celebrate the skills and entertainment that the BBC, the world’s longest serving national broadcasting organisation, continues to create and disseminate with a high level of distinction.

Our special guests for this night: