As part of our program to expose our members to best-in-breed technology, we visited a highly integrated facility.

A sell out SMPTE Australia Section Meeting was held on Wednesday 23 November 2016 for its members and quests, who were given terrific operational and technical insight, followed by a tour of Nine Network Australia multichannel National Playout Centre (NPC) broadcast content delivery facility. 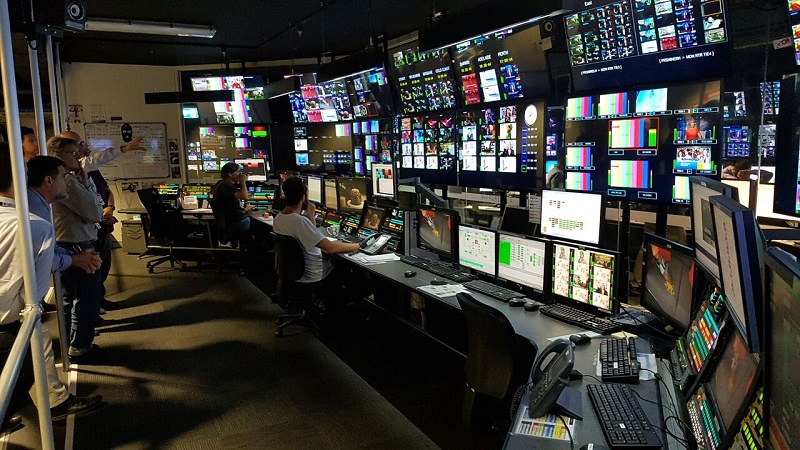 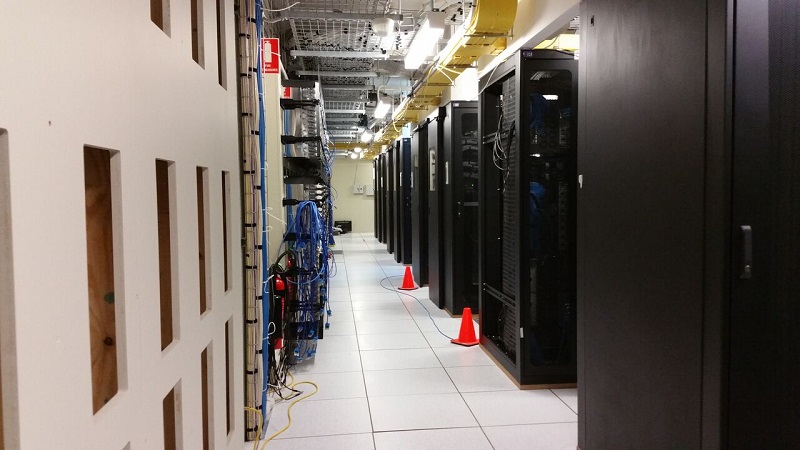 The broadcast content delivery facility infrastructure cabling is predominantly Cat 6 with the underlining philosophy is for all content to be internally distributed as HD (1920 x 1080) with 8 channels of audio, enabling the highest possible technical quality and operational flexibility.

The ground floor Data Centre has a number of computer room air conditioning (CRAC) units (and expansion capacity) that monitors and maintains the temperature, air distribution and humidity.110 technical equipment racks (allowing for quick installation deployment) are installed, with 71 currently occupied, dual power fed on a centralised UPS with some 40 minutes of autonomy. The complete facility is on dual 500kW generators with 10 days’ operation and external diesel fuel fill point capability.

The Operational Centre on the first floor caters for all incoming file formats, hard disc and videotape (content is already being received on 4K!) and ingests 1000 Commercials and 850 Promos per week. Program Archive is stored on a 700TB Sony Petasite, wi 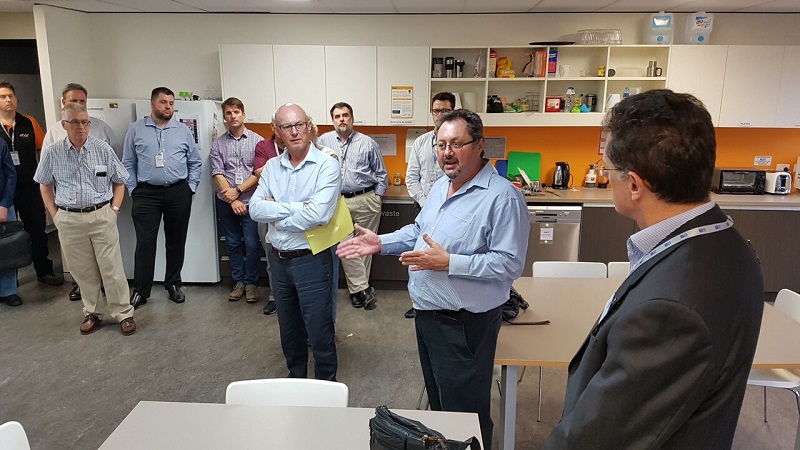 th an Ingest of 5TB and Restore of 8TB per week.

The multichannel operation workflow philosophy is for an operator to be responsible on a “program basis” rather than a “channel basis” so that ultimate operational flexibility is maintained notwithstanding what market, time zone or channel is being served.